The privileged location of our refuge brings you closer to the most moving landscapes of southern Bolivia: from lagoons that change color due to the action of wind and sediments, to witnessing volcanic activity at almost 5000 meters (16,400 feet) above sea level.

Located in the southwest of Bolivia, it extends like an infinite white plain that, in the rainy season, becomes a mirror in which the ground reflects the sky, in one of the most beautiful natural spectacles in the world: walking on clouds. With an area of ​​more than 10,000 km², it is also one of the largest lithium reserves in the world, in addition to having large amounts of potassium, boron and magnesium.

Named with different colors, the lagoons near our hotel can represent a magical journey through the capricious tones of nature that, due to the action of wind and mineral sediments, turn calm waters into a constant center of chromatic metamorphosis, a birthplace of beautiful fauna and impossible images.

The Stone Tree, which was declared a 'natural monument', is a rock formation 5 meters high that, due to wind erosion, acquired a contour that differentiates it from another set of volcanic rocks of different shapes, located in the Siloli desert, at the entrance to the Eduardo Avaroa Andean Fauna National Reserve. An ideal photographic spot to take home a souvenir.

The Siloli is a desert characterized by its peculiar rock formations, product of strong winds in the region. It is considered one of the driest in the world and offers a fun game of figures and perspectives to all its visitors. It is also considered a part of the Atacama Desert. Be careful and imaginative, and have a camera in your hands to enjoy this ride.

Hidden among the heights of the Andes Mountains is the most visited protected area in Bolivia. The mountains of the Reserve are the highest Andean mountains on the borders of Bolivia with Chile and Argentina. Within its limits you will find various volcanoes, sandy areas, hot springs, smoking geysers, colored lagoons, etc.

It is a desert located within the Eduardo Avaroa Andean Fauna National Reserve and south of the Chalviri salt flat, at an average height of 4750 meters (15,500 feet) above sea level, and with an approximate area of ​​110 km². It owes its name to the similarity of its landscapes with those represented by the Spanish artist Salvador Dalí, one of the greatest representatives of Surrealism.

It is the womb of the Republic: the declaration of its independence was signed there and although today it is La Paz that is recognized as the capital of Bolivia, the founding story of its homeland passes through its streets. In it, you will be able to see colonial passages of great architectural value, several monuments and temples, a site of dinosaur footprints and a beautiful traditional textile market.

With an architectural system that reveals its living history, the Imperial Villa of Potosí still has vestiges of what was one of the most populated cities in the world during part of the 16th century. In it, you will have the opportunity to know where and how the first currency of world use was made, the history of its hill full of silver, its beautiful streets, houses, squares, monasteries and churches; and you can enter a huge mine to see how they work today. 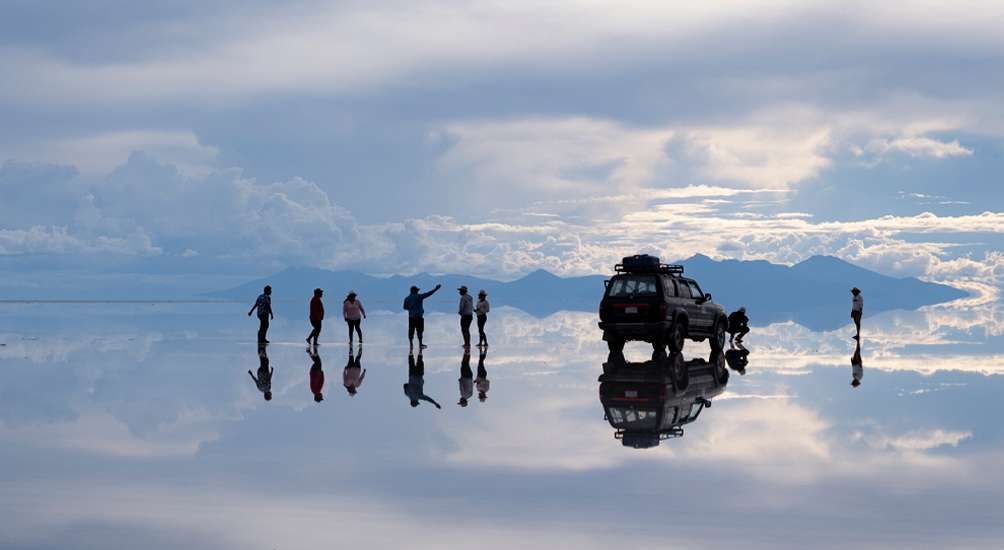 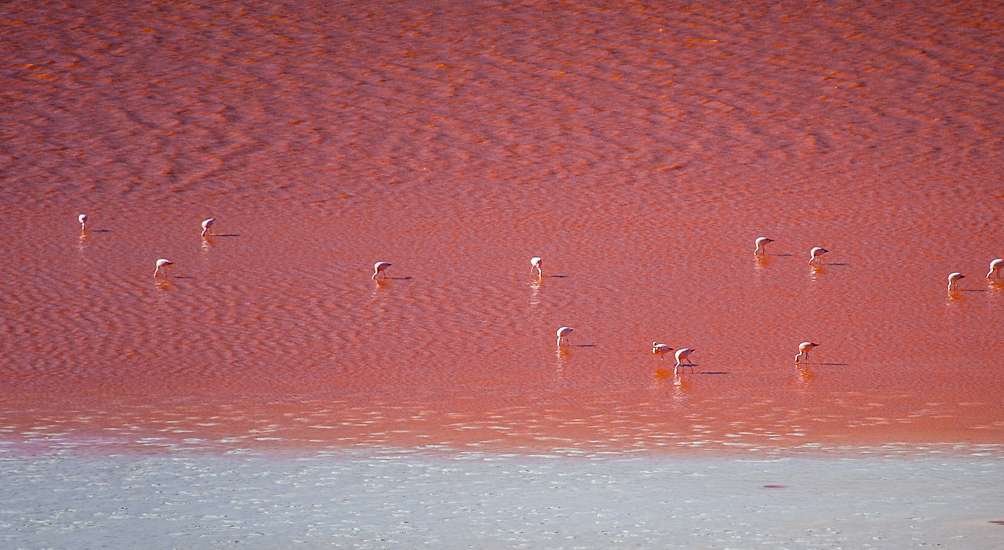 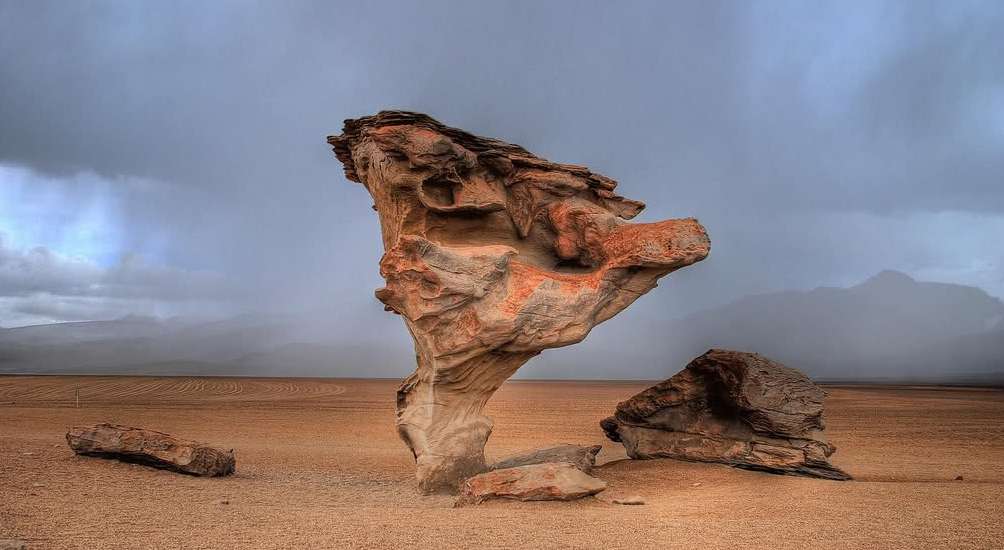 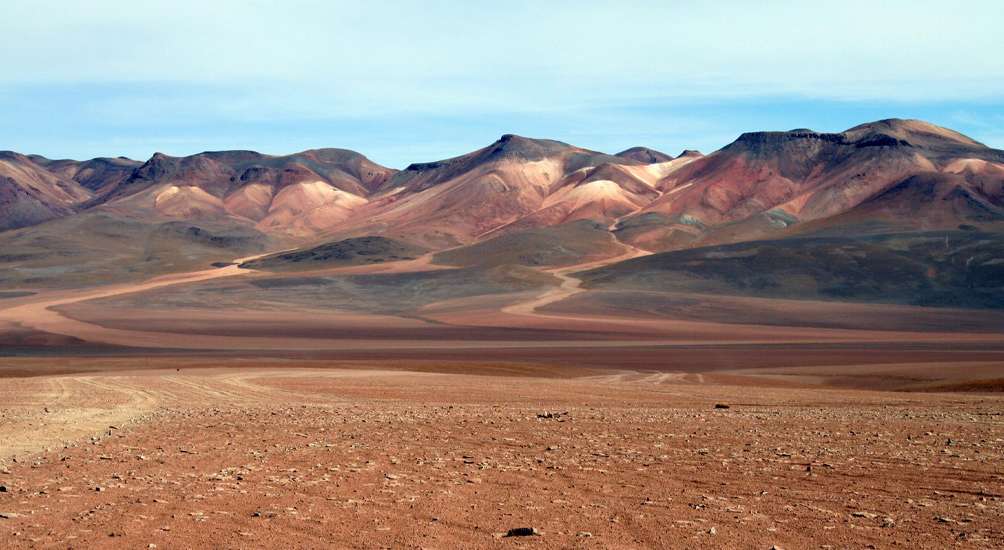 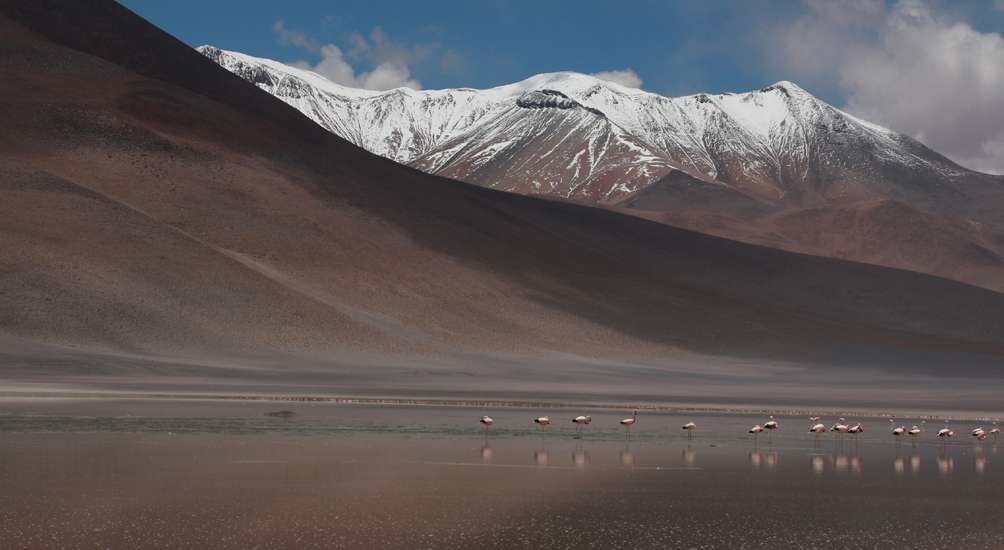 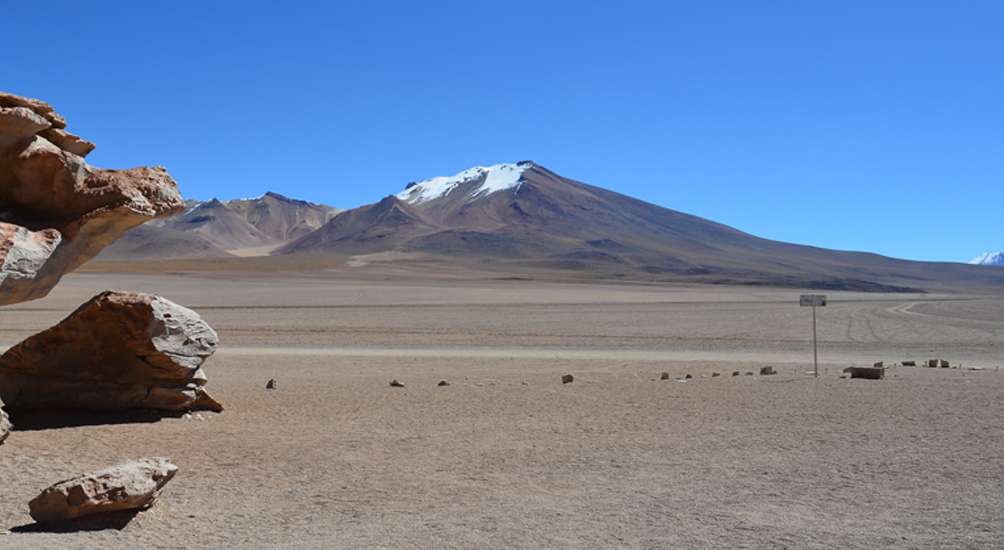 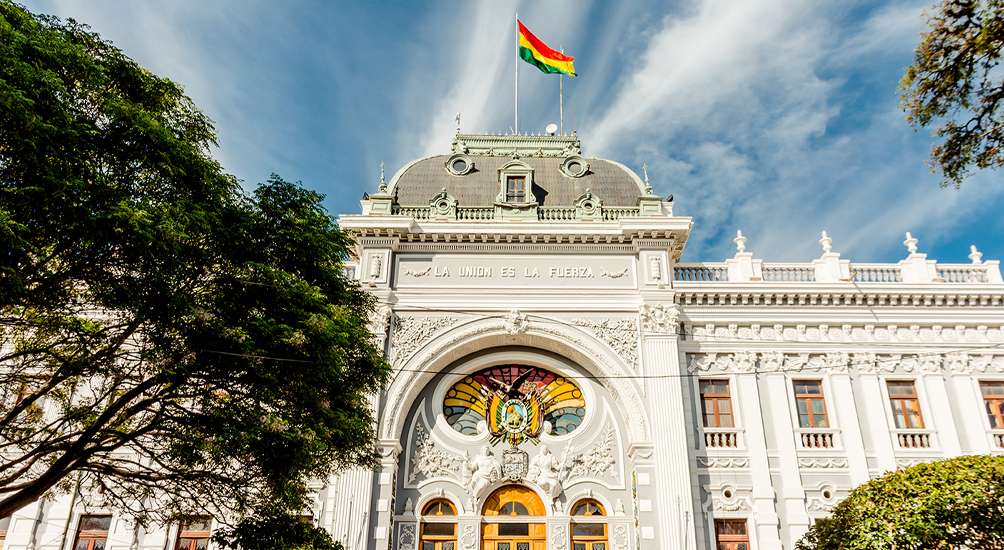 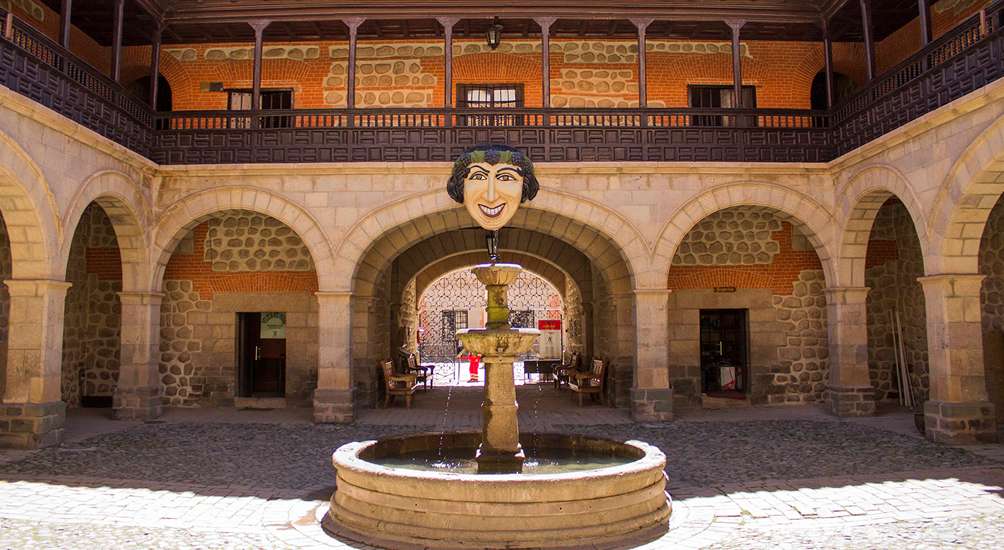 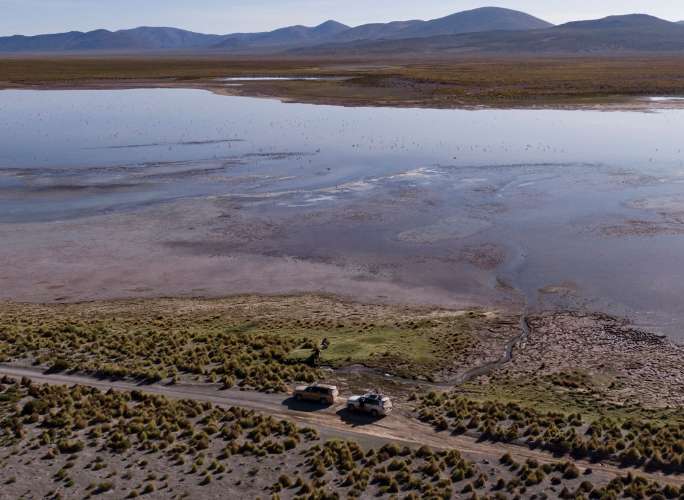 Our partner brand for sightseeing tours dedicated to helping travelers embark on extraordinary adventures. We believe that every step a traveler takes into the world has the power of revealing its own truths, while also transforming their life and leaving indelible marks on their memory. Our goal is to stay close to our travelers by guiding them, answering their questions, catering for their needs, helping them with their arrangements, and ultimately instilling their travel experience with boundless possibilities.